Rhyd-Y-Car Terrace
Possibly the most iconic buildings to be seen at St Fagans is this row of miners' cottages. These were built about 1800, in Merthyr Tydfil. It was then the largest town in Wales, and the world leader in iron production - a boom town. The houses were built by an iron master to house his workers. 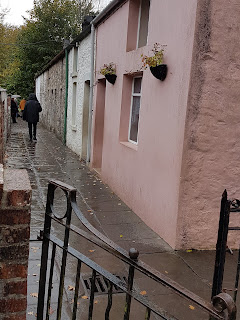 These cottages were better quality than many in Merthyr. Built of stone, they were one up and one down, with a small extension to the back. A small circular stairs led upstairs to a small room. By 1891 the houses were considered outdated, but people were reluctant to leave. In 1935 the local authoirty condemned the terrace. Finally in 1979 a flood brought the terrace to a sad end. They were dismantled and moved to St Fagans in 1982-83. The cottages have been refurnished in a variety of different periods. 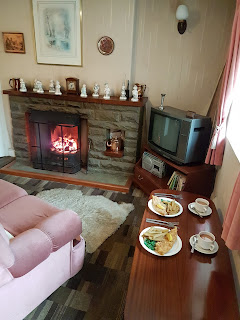 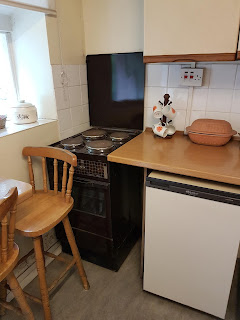 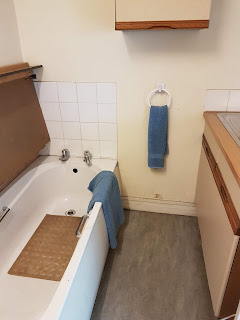 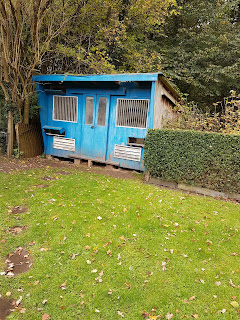 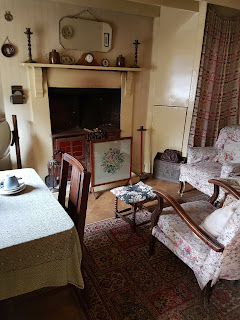 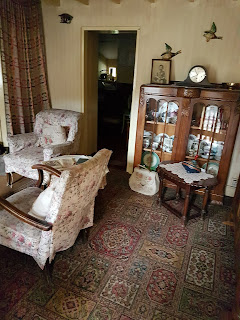 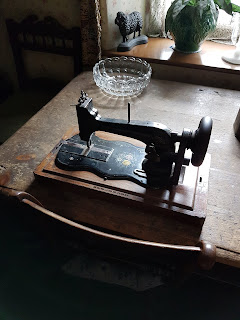 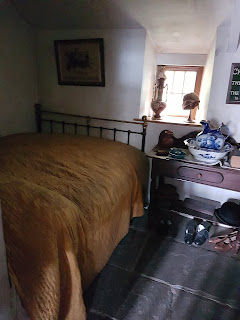 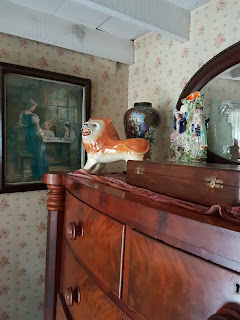 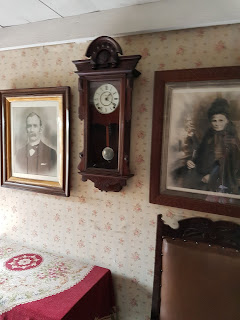 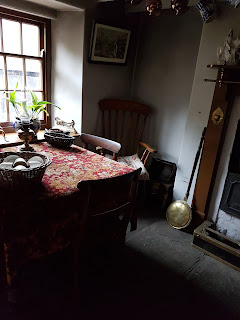 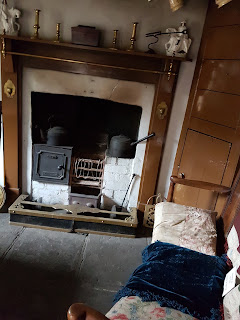 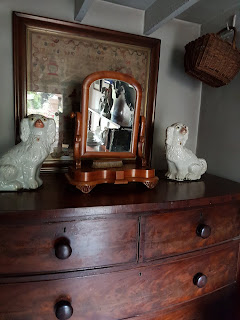 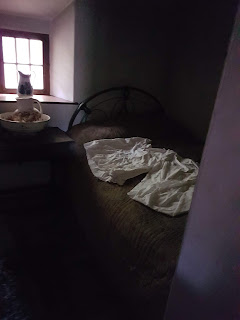 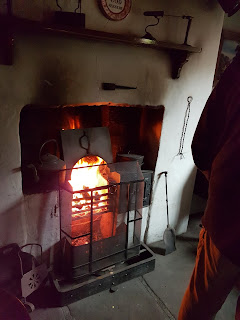 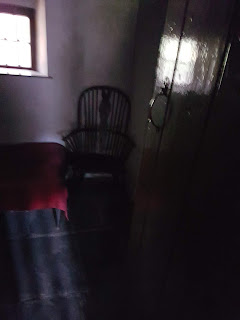 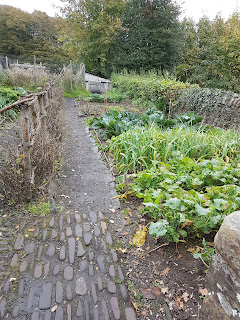 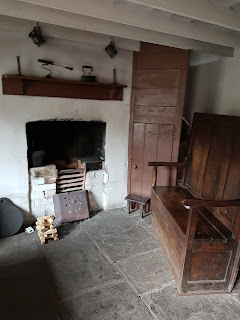 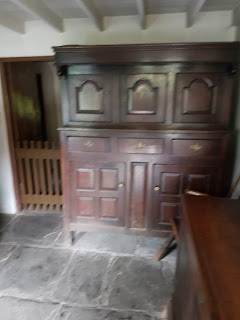 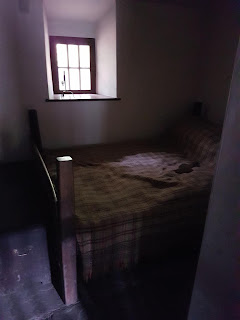