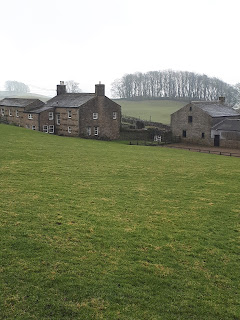 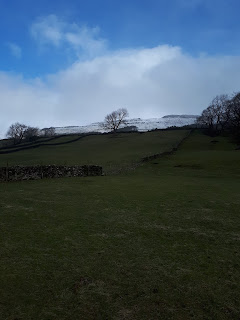 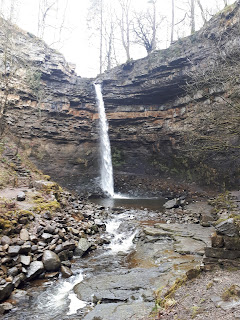 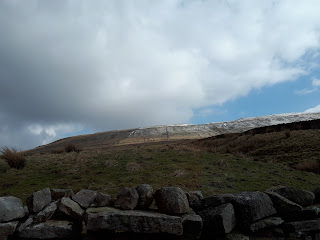 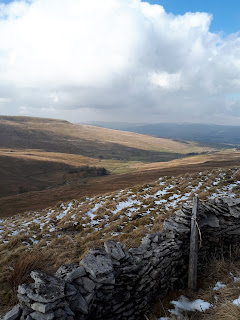 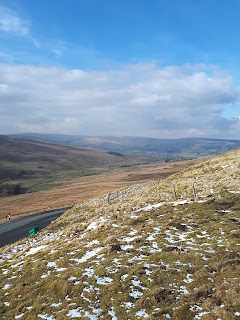 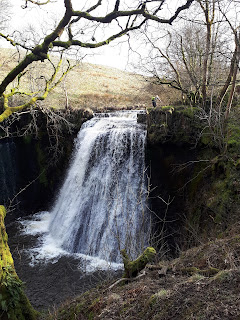 In the evening, we did a final walk from Gayle to Askgarth Falls. I imagine these falls must be packed with walkers during the summer!
Posted by Pippa Moss - Welsh Quilts at 12:17