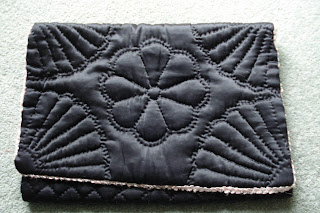 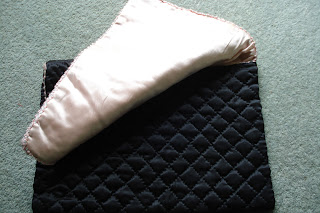 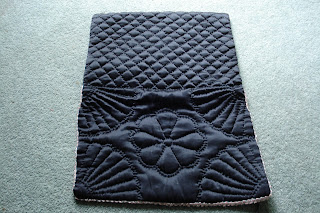 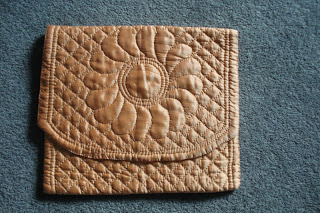 You might like to compare the Welsh nightdress case with the North Country one that I featured earlier - othb are typical of their areas and have a different "feel" to them....
Posted by Pippa Moss - Welsh Quilts at 21:11